There's a thought Gareth; my car is a 4.2 so the dipstick presumably won't help? There is someone 100 yards up the road from me however who has a permanent stock of various Es, so if you want to try a 3.8 dipstick I'm sure he'd oblige.

Gareth; just a thought. You could pop round the corner (2 mins as we know) and try my dipstick. Socially safe and staying outside!

MarkRado wrote: ↑
Fri Jan 15, 2021 6:21 am
By the way I dont think semi synthetic is a problem until the next change as long as you dont go racing

Thanks Mark; but I will be, in May, at Goodwood - subject to lockdown! So might as well change the oil now.

Re: New Member From Seattle, WA

Hi and welcome! Good luck with the search. You've come to the right place for advice.

Mark and Chris, just to point out that my post was about oil for an F Type, NOT for my E.

So on that well considered advice, car booked in for oil and filter change next wednesday.
Thanks

Wow. Thanks David. Sounds like I should change it sooner rather than later. Presumably I'll have to change the filter as well, as there will be oil in that. Shame, both changed just before I got the car! Why did they have to save a few quid and put the wrong stuff in?

Thanks Andrew. I'll change it when the time comes when I can drive it properly again! (Damn Covid)
Certainly by May when it's due for my annual track day.

So I realise that this is a bit non E Type related, but I know there are plenty of experts on here who can help. My new F Type I've discovered has just had its oil replaced with semi synthetic. According to the book, it should have fully synthetic. Questions: 1) does it make much difference, semi or...

Re: Setting tickover with different camshafts - JAG4 from Guy Broad

I accept all the above from persons far more capable than I. However, I have to say that my 4.2 E has the Rob Beere "SU Spec" cam, which I'm told is modestly "improved". I don't know what the car is like with a normal cam, because this was fitted when I got it, but it has plenty of low down torque. ...

If you've still got the Strombergs, maybe you'd be better off putting them back? Swapping strombergs for 3 SUs perhaps makes sense, but not sure about the two?

Out of interest Malcolm, where exactly did you route the braided hose through the bulkhead as I would prefer it to nylon if I do buy a mechanical system. Paul. Sorry I didn't answer earlier Paul, I missed the post somehow. From the sender area, the hose goes round the front of the carbs then back a...

Ebony and Ivory - Paul McCartney would be proud 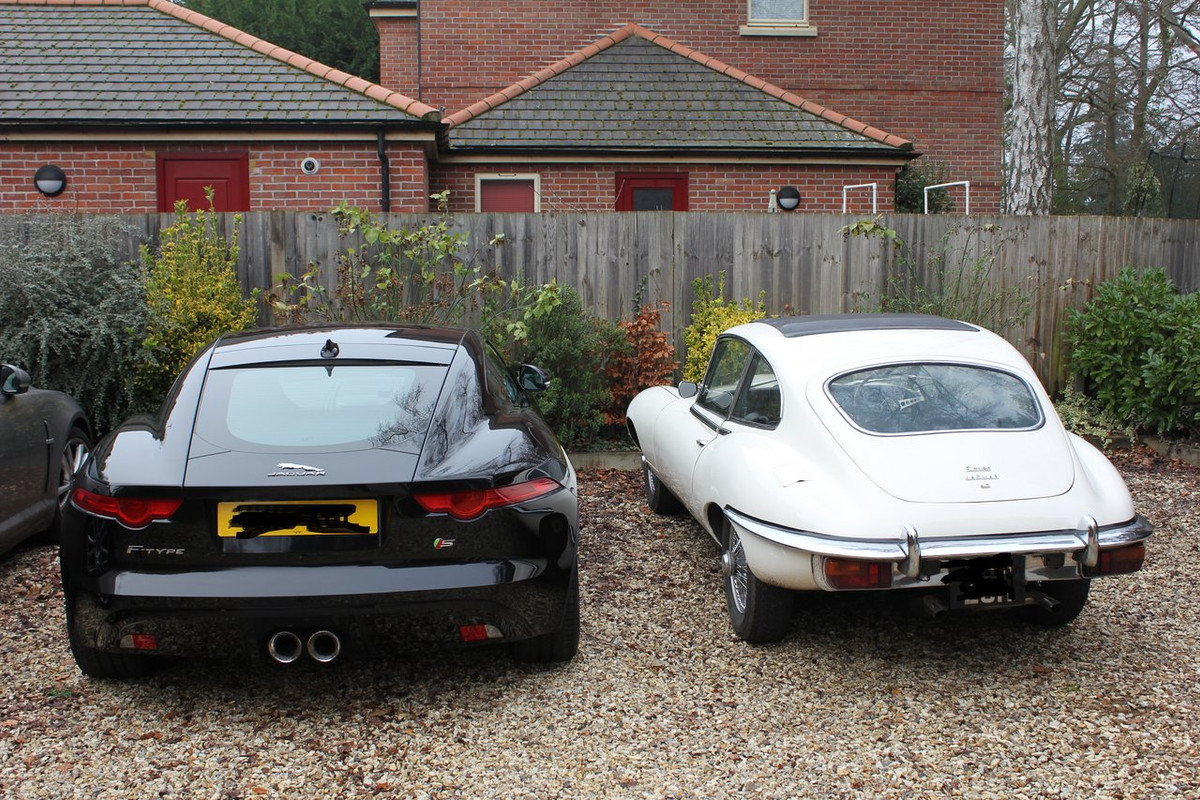 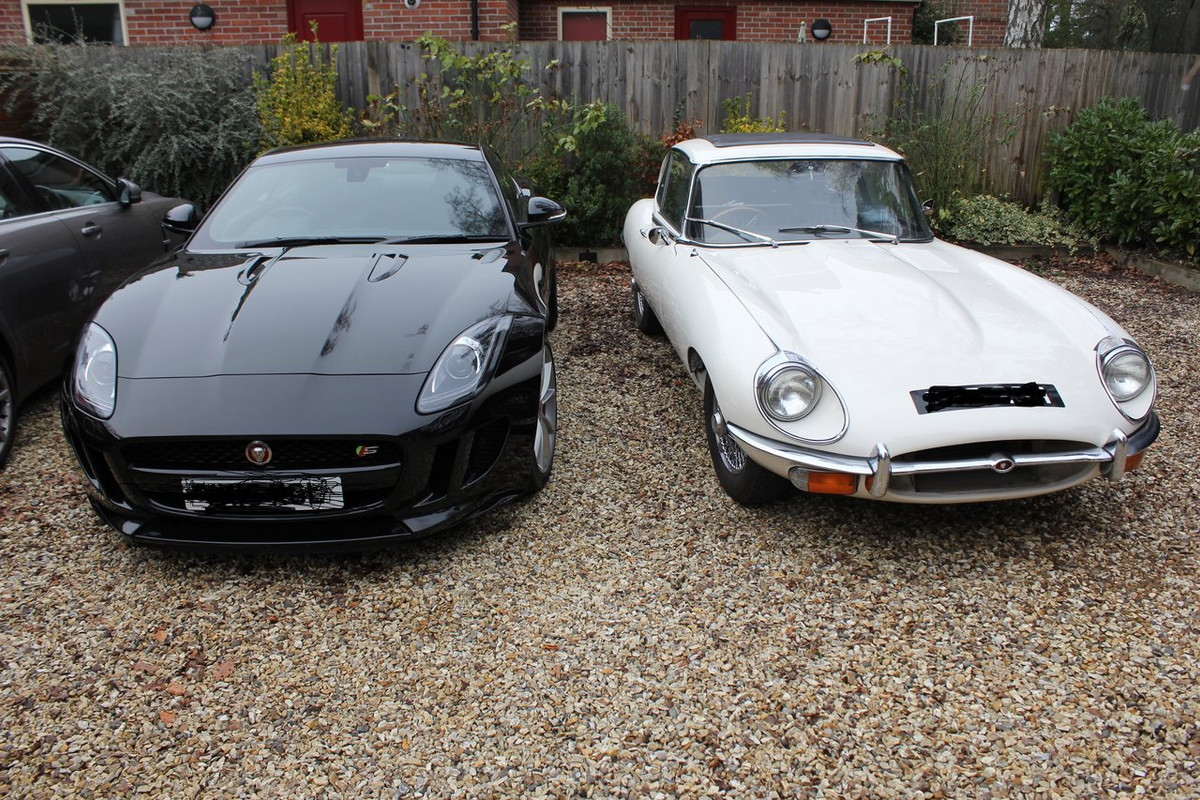 I read with interest these posts and others on this forum regarding oil pressure senders and gauges. I am of the old fashioned mechanical bias and have been contemplating replacing my electrical setup with a capillary system. My S2 on a fairly low mileage engine shows about 45-50 when cold and then...

Firstly, don't put more oil in than the manual says regardless of what the dipstick says in my opinion. It could be the wrong dipstick (does it have the letter "E" at the bottom?) It could be bent. Put in the correct amount of oil exactly, and note where it comes to on the dipstick. That is your "Fu...

I don’t think the Bluetooth 123 purports to come pre-programmed with a curve specific to a Jaguar. It’s not even specifically a Jaguar distributor, as it fits many 6 cylinder cars that used the Lucas 22D6. I think it’s expected that you adjust the curve to suit your particular application. Not quit...

Re: Hello All - New-ish Member

Re: What is this car

When you click on "reply" to compose your message, at the bottom, you should see "add image to post". Click that. You then get a post image box which opens saying "do not re-size my image" You click on that line to re-size.
Search found 1516 matches