Does anyone know what this might be ?
It’s a relay I guess but I’m not sure what it does , and it seems to be connected to a press switch , that just springs out like a windscreen washer /horn switch . But it does not do them .

Thank you in advance 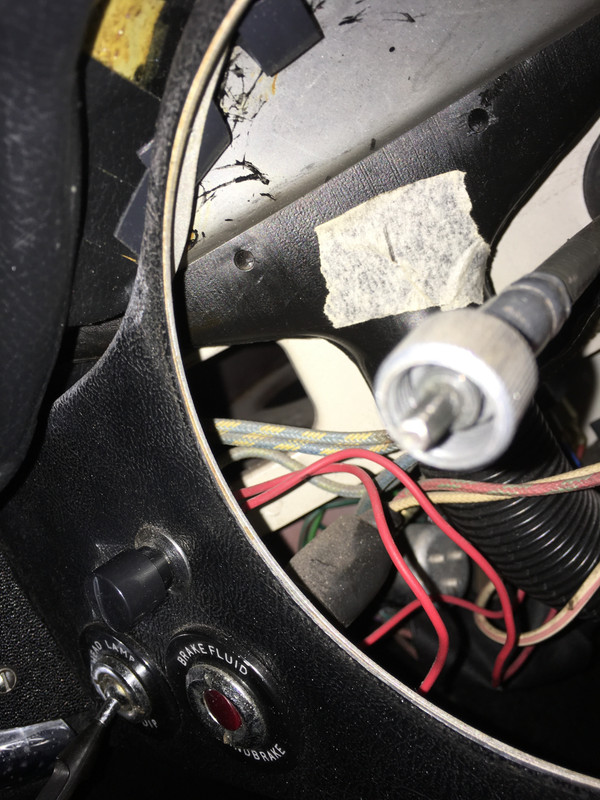 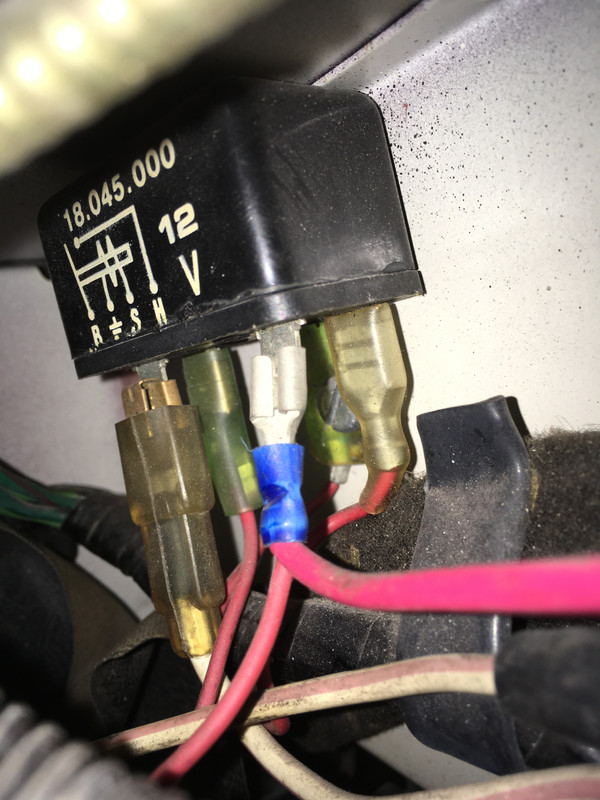 Thanks for the reply’s
No it’s not the hazards or the fan or the horn as they all work in fact everything works !
The only thing I’ve never got to work was the red ignition light, but the battery does charge ok but that’s a different topic , :-)
I just wondered if this was a common modification.
Maybe tomorrow if I’m
Not busy :-) I will try un plugging it and see what’s not working
Thanks again
Series 2 OTS LHD
Show post links
Top

Dont recognise it Grant ? Not on my FHC and your OTS is only a bit older

The white/red wire colour traditionally is the one that goes to the starter solenoid. The rest of the wires look to be additions.

No clue as to why someone would do that unless perhaps it's some sort of safety arrangement to stop people stealing the car.
Andrew.
881824, 1E21538. 889457..oops. Jezza the V12 XJS race car.
http://www.projectetype.com/index.php/the-blog.html
Adelaide, Australia
Show post links
Top

It definitely seems to be an after market add but I can’t see what , don’t think it can be anti theft as I had a switch like that on an old mgb I had but that was more out of site and a definite on off where are this is only a push and hold button .
I will try disconnecting today and see what happens .

I had a series 2 20 years ago and I remember that the ignition switch on the column had worn/broken so the po had installed a push button. The key would be used to switch on the ignition, but had to push the button to fire the starter motor.
Richard

Yes, that could well work as the ignition starter. In effect turning the Series 2 Ignition turn key starting back to the Series 1 push button starter.

One of the best modifications I have done on my Series 1 is the Ignition Switch Relay to avoid the issue with failing Series 1 Ignition switches.

Reading through Heuer’s excellent post above, it describes the reason for the Series 1 Ignition Switch failing to cope with the load on the way to the push button switch and potentially overheating and making the key too hot to touch. Especially true with the later poor quality after market switch contacts. These Series 1 Ignition Switches are switching two circuits, whereas he shows the later Series 2 Switch is only required to switch one circuit. Hence this “Mystery” relay appears to be doing just this.

This is my installation on my Series 1. The double acting relay is switched by the black Earth wire coming from just one set of connections on the original ignition switch - which can see in the centre of the second photo as coming out of the white plastic insulated end piece. 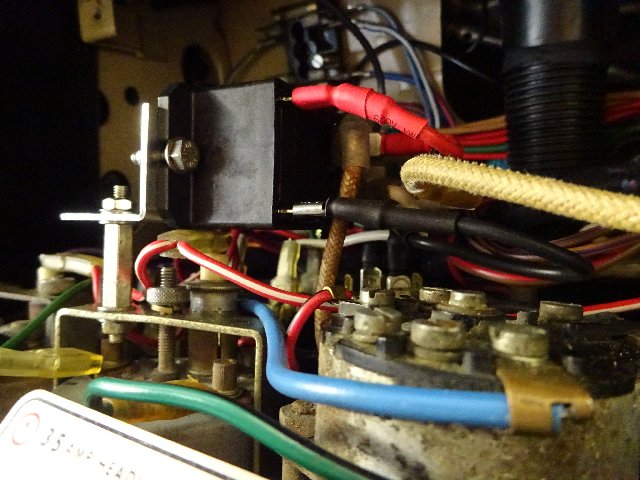 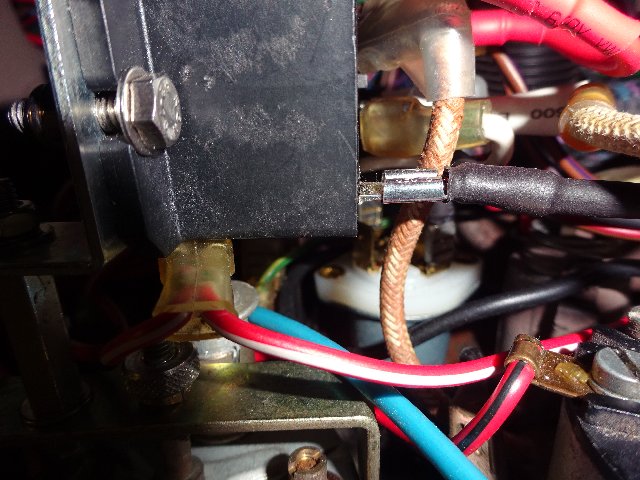 Thank you again for your replies , yes this seems to be a good theory (starter button), maybe somewhere in its past it’s been used as a starter although now the key seems to work fine.
Although I’m trying to self isolate in the garage ;-) she who must be obeyed seems to keep finding me with the list of jobs. Once today’s is done i will go and disconnect it and see what happens .