in the book "Jaguar e-TYpe six-Cylinder Originality Guide/Dr. Haddock/Dr. Mueller" on page 61 there is the note, that in 1962 significant changes have been made to the bodywork of the FHC like "the shapes of both rear sidelights, from a smaller window to a larger one (likely taller).". What is meant by this? Are there pictures on which the difference before and after can be seen? What other changes have been made to the outer skin of the FHC body in 1962? I thank you for your information.

The Spares Bulletin (P.60) covering this was published in June 1962. The changes took place from Chassis Nos 860479 (RHD) and 886014 (LHD) and were extensive (the bulletin covers 6 pages setting out all the revised part numbers). The changes were subtle in terms of appearance yet necessitated other parts being modified (such as the rear tail lamps as set out in Spares Bulletin Q.43).
Phil
1964 S1 3.8 OTS
Show post links
Top

I bought some earlier (Jan-March 1962) quarterlights in error some years ago and attached are some photos of the difference I found.

The holes for the catches are further up the frame, so more horizontal and not in the bottom quarter.

The frames are slightly longer; the glass is too long for the later frame.

The quarter light itself does appear to fit in the opening, but is slightly longer as mentioned above.

I still have them and one day I hope they become rare enough that I can retire on the proceeds. 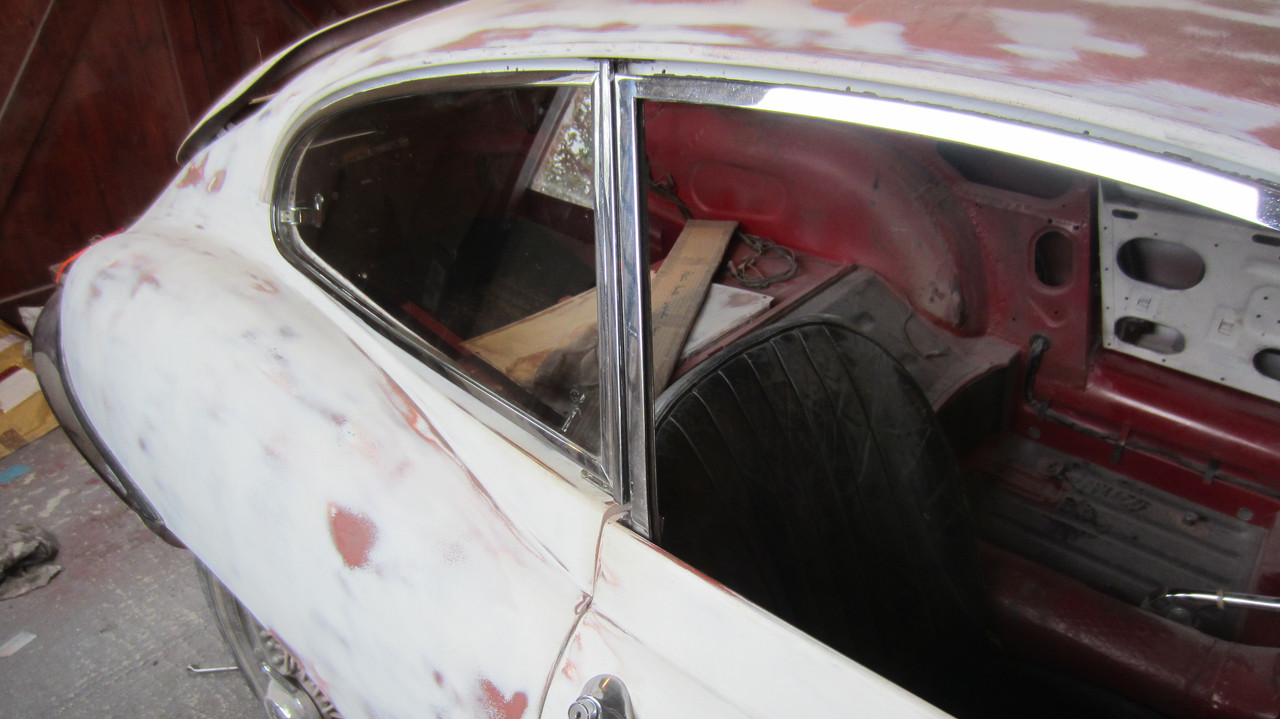 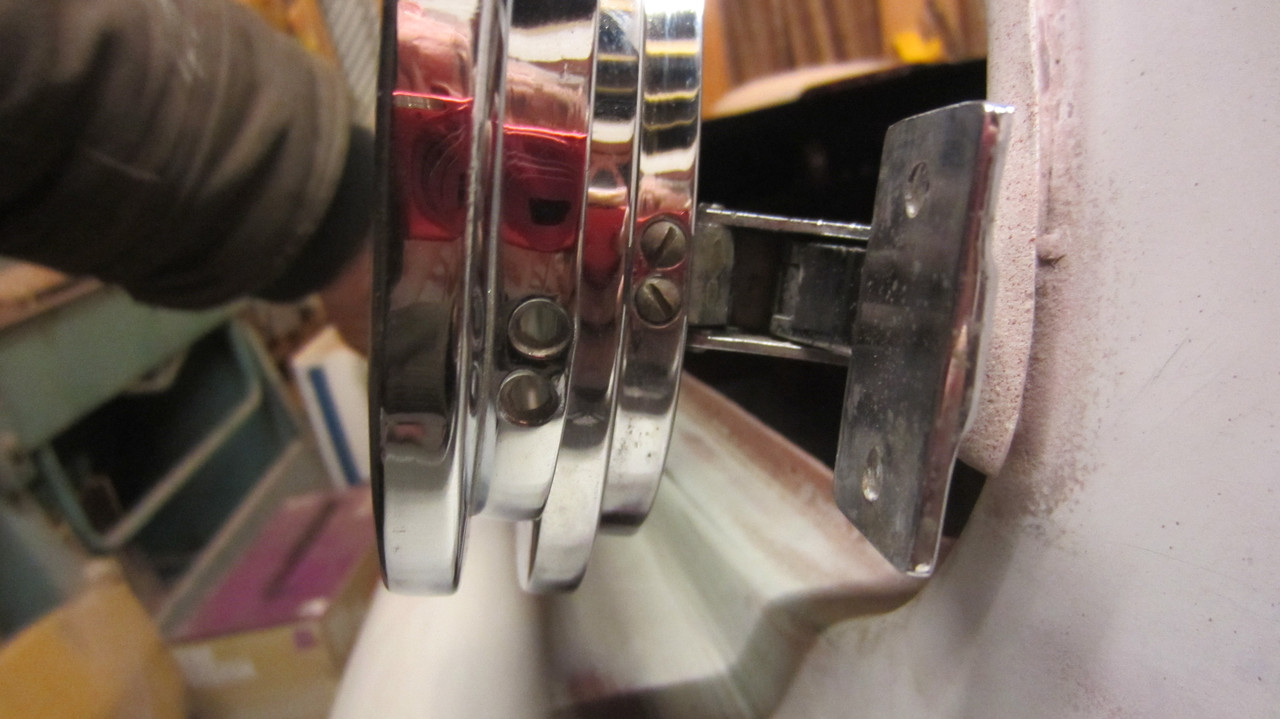 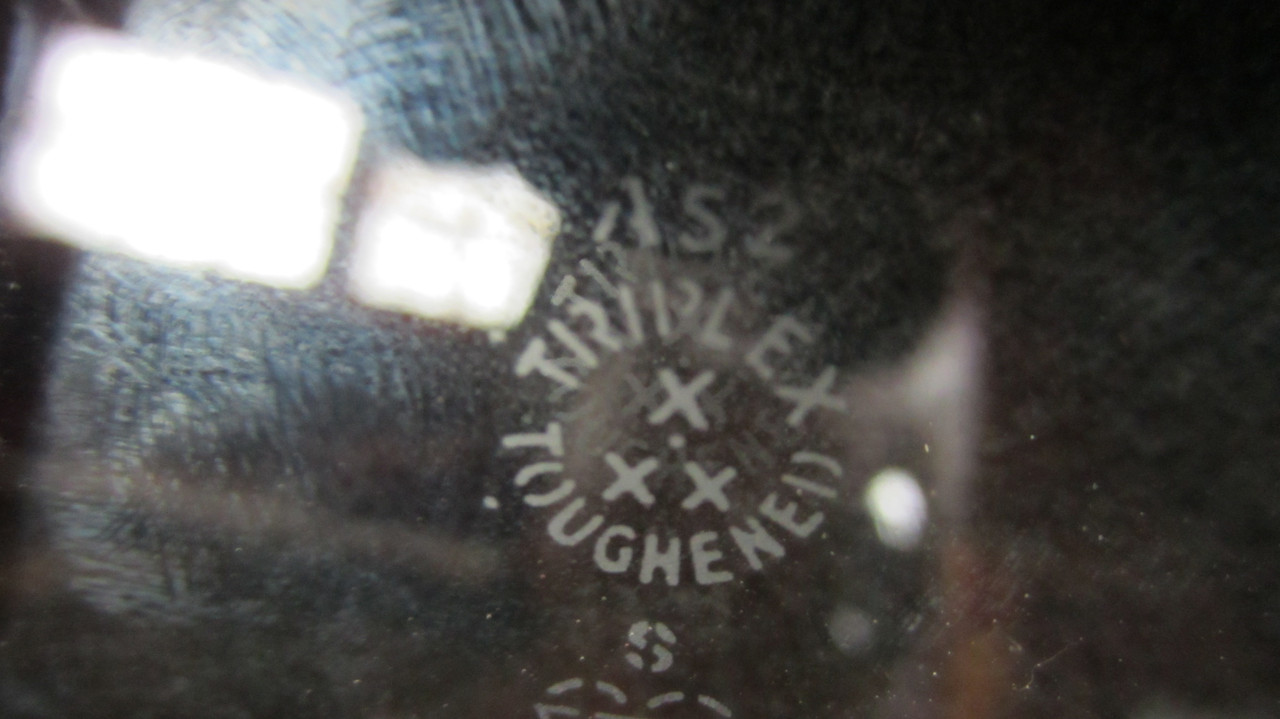 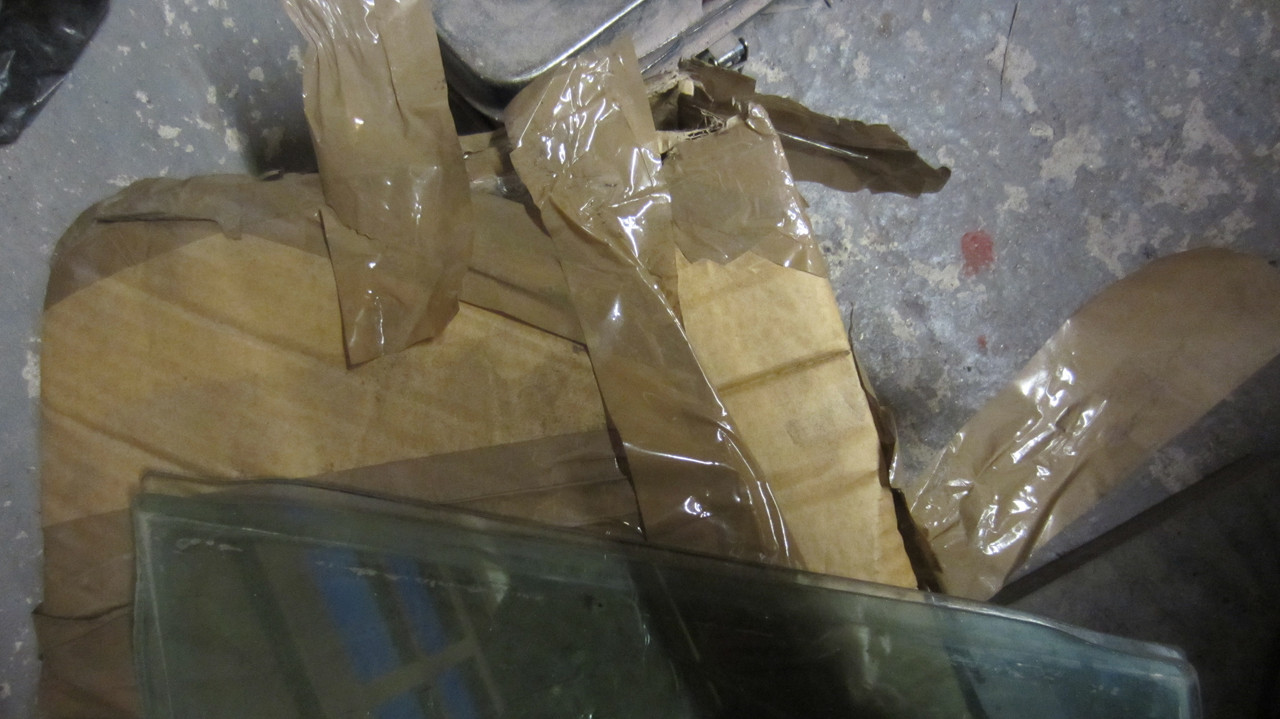 Thank you Phil and Paul,

Do I understand correctly that the body openings for the quaterlights from 860479 (RHD) and 886014 (LHD) are not identical to the openings in the early bodies? Can this difference be seen in a direct comparison when looking at the cars? I haven't noticed any so far.

Its not just the quarter lights , the rear door is different there are reinforcement pressings around the hinge mountings, the glass is different and won't fit the later door, the hinges are forged steel (aluminium casting on late door). The fuel flap also will not fit a later recess. This is just the tip of the iceberg . It makes an accurate early car very hard to build, also easy to spot a forgery if you know where to look. The quarter light screw positions is a new one on me - I will have to go and drag the various examples I have out for inspection now !

I think these quarterlights are BD22462/3 the interim item. The earlier quarterlights had the soldered block to locate the catch where these had the screw holes - though according to the parts book these were interchangeable (in entirety with the catches I assume).

Thank you all.
I am still not sure if I would recognize the difference between the rear side windows 1961 and 1962 onwards.

John,
I tried to take some more pictures of the 62 ones I have, but the differences are quite subtle.
I would say overall that they are about 3/8” longer and slightly more curvaceous at the back and on top.
I think it would be impossible to tell the difference without having the earlier and later ones side by side.

As I stated previously, the catch is higher up than the later ones and as Barrie has stated, the very early ones did not have the catch screwed on, although I suspect the very earlier catch was in the same position as mine.
As the quarter light is slightly longer, this would imply that the opening, particularly at the back was bigger.

By the way, looking at my first picture, I cannot be sure whether this is the early version fitted or the later, it was some years ago now