During the last 10 years I've seen only 2 E-types for sale with a factory
fitted electric sunroof. Both of them were SIII's. How common/rare was
it to have such an istallation in the 70's. I don't now mean a webasto sun-
roof, which is far more common and which in my opinion more or less ruins the car, sorry to say. How good was the tecnique in those days in
order to avoid the roof from leaking &c. Does anybody know of a specialist
company who could make a so called post installation, let's say on a SIII
'72 FHC.
wishing sunny days,
tcat
Show post links
Top

There is one on the series three I am about to pick up. Opinion on maintenance and usefulness varies but webasto considered the more traditional look. I imagine the summer month(s!) must be a relative pleasure with either given the cabin ventilation is neolithic by todays standards.
'73 V12 2+2 Manual. I am on first name terms with every petrol pump attendant in the south of England.

I've just finished a complete mechanical renovation of my series 3 which has an electric metal sunroof. Headlining needed removing to get to the motor etc as one of the stops was faulty. Now working perfectly and certainly must have been a factory fitted option judging by the fitting. Yet to get an heritage certificate to see if any further info on options. Be interested to find out how many coupes were fitted with this option.
Show post links
Top

There was a thread some time ago which I contributed which might help. 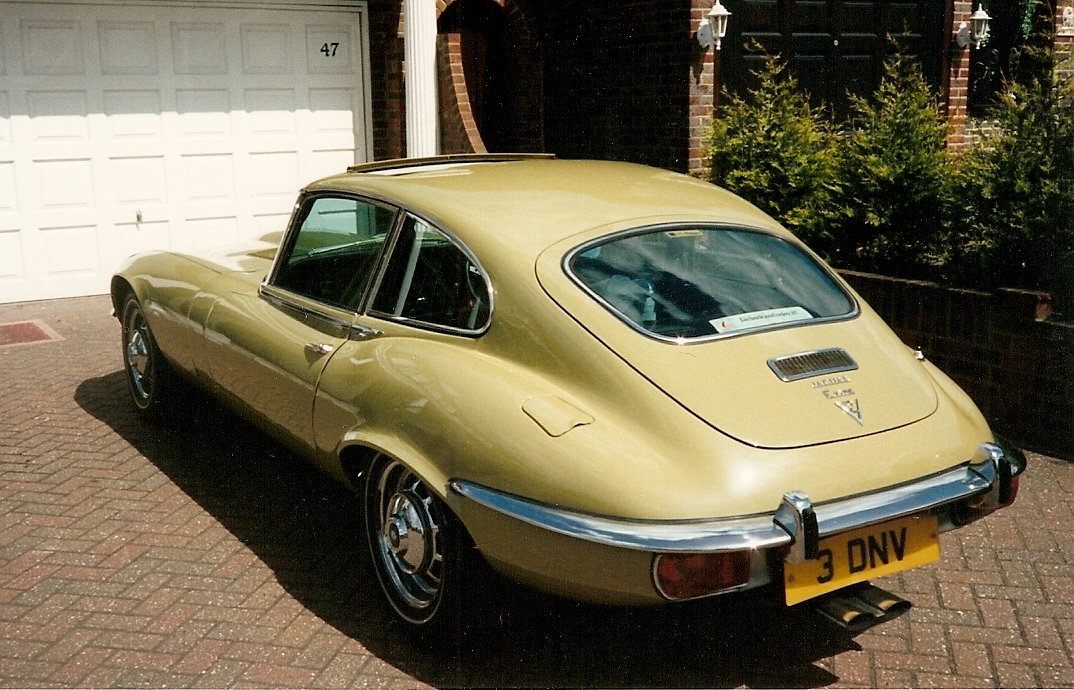 Dear tcat and others
Colin's link includes the website of The Trimming Centre in Lewes, E Sussex. The Hollandia was an after-market installation which the father of the owner of The Trimmimg Centre, Steve Camp and Steve himself used to fit in the '70's.
My Hollandia got stuck halfway open a few weeks ago; Steve has fixed it so it runs much better and is now also properly centred. Also replaced the headlining which was looking a bit age worn. I can definitely recommend Steve who has also recently taken over to produce the Tudor Webasto sunroof.
I think a bit of wind noise is somewhat inevitable with the Hollandia and it's also worth the occassional check to ensure that the front and rear water drains are clear.
How many Hollandia's were fitted to Series 3's in the UK is not clear but they seem to be rare versus the factory option of the Tudor webasto roof. Parts are no longer available for the Hollandia so needs to be treated with TLC.
All the best - especially given the hottest Feb in UK records which seems to justify the benefit of a sunroof.
Chris
Chris Davies
1972 Series 3 2+2
Show post links
Top

Just to add to the thread for the few that have a Hollandia Metal Sunroof my unit worked fine for many years but started to get a stutter on closing. It had an emergency ratchet handle but I normally just helped it to close.
My intention is to get it serviced similar to Chris was saying once my restoration is complete but I thought it might be the motor and knowing that parts are not available I searched for a second hand motor. I eventually found one on a German Mercedes eBay site as it seems its the same motor that they used on the Mercedes sunroofs around 1970's onwards. I got it just in case.
Heres a photo of the unit and if you zoom in you can see the model numbers etc.
Also the original switch for the roof was a chrome/black rocker switch mounted by the gearstick. I wanted another one for the electric aerial so found one on eBay which was off an XJ6 and was billed as electric roof switch which was interesting 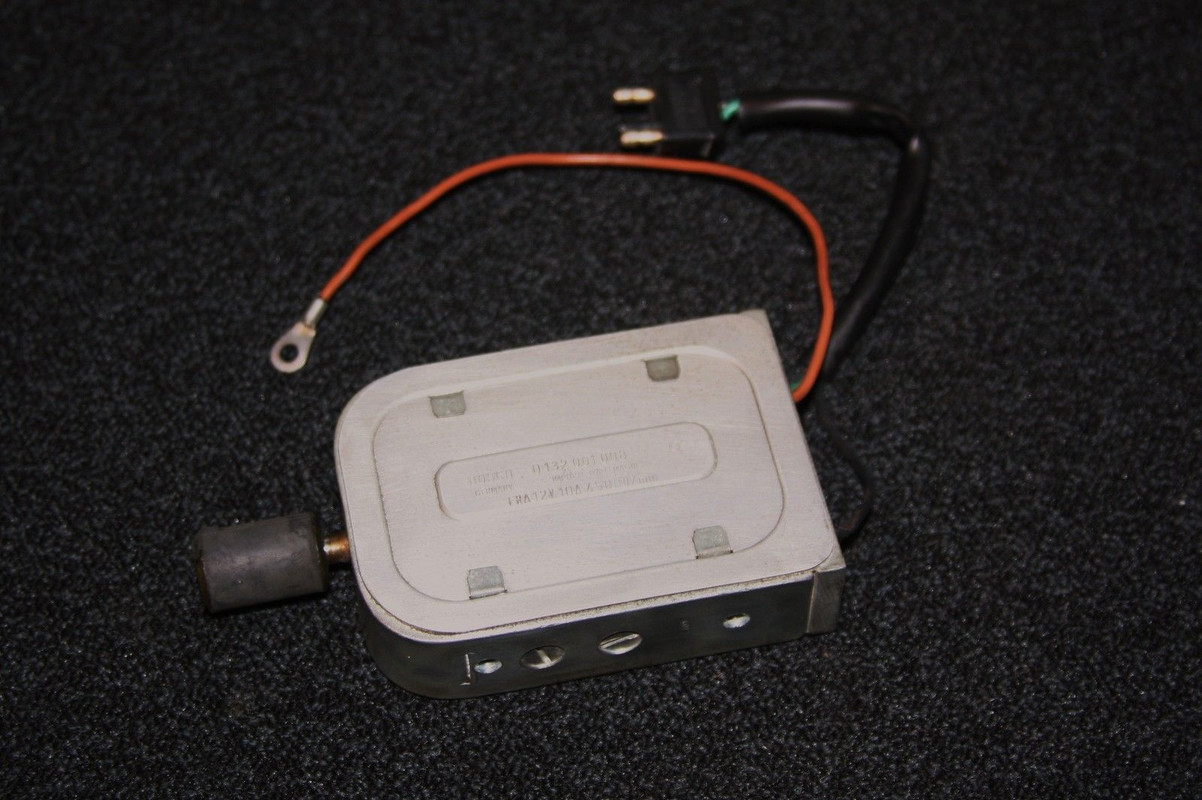 Sorry but disagree, Had a Webasto on mine since fairly new. Completely re skinned in the nineties with new blue vinyl to match paint. Never leaked a drop. Big Webasto deflector removes all buffeting at motorway speeds. On hot days really great as we don't have air con on UK cars. Younger generation really like it as it's just so unusual to them as they're from a different generation not used to seeing them. 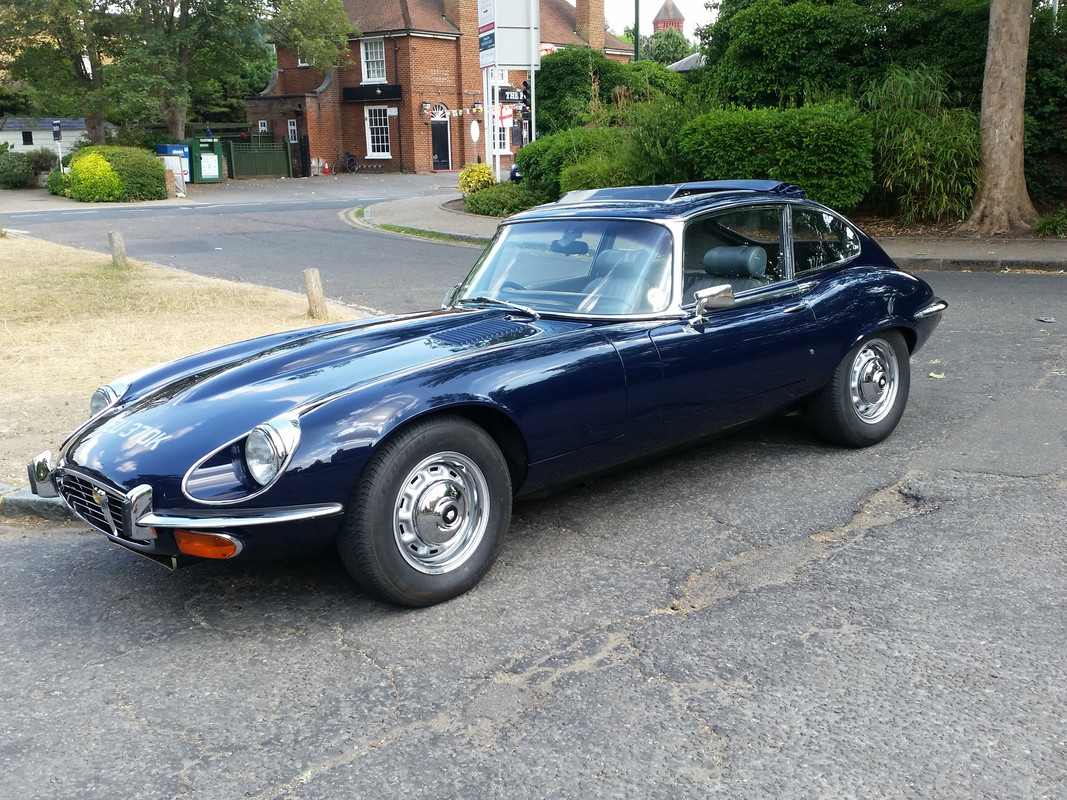 I have the same on my S1 2+2 (Pete‘s shell). Pete once told me not to paint the car in a bright colour, because it would look like it‘s wearing a small hat then....so I stuck with dark blue.

It is the one Im doing, and what a pain in the arse, the roof looks factory fit or done by a coachbuilder, as the job does look factory.
I ordered the Heritage cert and it has no mention of a sunroof. So these could of been fitted by dealer option.
Restoring 73 Series 3 2+2
Show post links
Top

Hi - my 1972 Series 3 2+2 has an after-market Hollandia electric sunroof. Recently maintained (and a new headlining installed) by Steve Camp of the Trimming Centre in Lewes, Sussex as referenced in the link which Colin posted. Given that Steve used to fit these sunroofs, he's your best bet BUT parts are no longer available. I do recall on one of the posts a member noting that the motor is the same as fitted on a Mercedes sunroof, so possibility of obtaining one of those (perhaps).
Steve also has the sole rights to the factory fitted webasto roof.
Hope that helps.
All the best
Chris
Chris Davies
1972 Series 3 2+2
Show post links
Top
Post Reply Previous topicNext topic
11 posts • Page 1 of 1