has anyone put their car onto a rolling road ?

I took my OTS to Hi Tech Motorsports in Coventry and they measured ~280 bhp and ~ 340 lb/ft IIRC. Engine is not standard though as it had 9.5:1 compression and trick cams. SU carbs with UO needles, EDIS ignition and ITG air filter.
David Jones
S1 OTS OSB; S1 FHC ODB

Interesting...I know it’s all somewhat subjective and so on...but just for my own knowledge..was the 265 meant to be at the crank or the the wheels...?..either way it’s one heck of a difference...
1963 3.8 FHC in slow restoration mode
1974 2.7 Carrera now as an RS Touring
Show post links
Top

Er,... neither. To say it was an estimate is being charitable, it was a lie. Not even with all ancillaries removed and separately powered (water pump, oil pump, as well as alternator/dynamo) would the gross output get close to 265. A good 4.2 engine, properly built, with manifolds matched, a free flowing exhaust and minimal air filtration and perfectly tuned would produce an honest 200 bhp, no more. ( Source: Jenks, circa 1970).
Chris '67 S1 2+2
Show post links
Top

I'd go with those figures Chris. The most powerful XK was the EFI big valve 4.2 with electronic ignition which developed about 220 on a good day. And I do mean literally on a good day, as ambient temp and air pressure need to be corrected for.

Next time there's an Angus bash you should organize a mobile rolling road and work out a pecking order that is believable. By relating engine spec to outcomes it should also be easy to parse which mods deliver the best bang per buck. It would also confirm if David's OTS engine can deliver 50% more torque from the same capacity by raising the CR by 1.5 points and fancy cams with associated breathing tweeks.
1E75339 UberLynx D-Type; 1R27190 70 FHC; 1E78478; 2001 Vanden Plas
Show post links
Top

My adventures with understanding the output of my car started when CMC asked if they could put it on the Hi-Tech Motorsport rolling road so they could properly set the cams and SU needles. This was the final result back in 2008:

Dave Walker and his team have rolling roaded plenty of E types at Emerald in Watton. His figures seem pretty accurate as the Dyno is re-calibrated at least every 6 months.

I think the pure numeric value of HP or torque is less significant as dynos vary from one to another. Whats more important is how much better a skilled dyno operator can make your car run, relative to its potential. We all know that midrange tractability and torque is what makes our cars faster in the real world rather than max BHP. After a few bedding in miles Im planning to have mine set up soon. Years ago I used Peter Burgess for my Vegantune big valve Elan Plus 2. Hes noted more for his knowledge on SUs but my little Dellorto fed twin cam felt so much crisper, livelier and smoother than when I arrived. Undoubtedly the best value Id ever spent for the best part of a 10% improvement throughout the rev range. He was far more interested in the before and after, rather than the numbers themselves and the difference was instantly obvious. Ill report back once the E has enjoyed the same!

All very interesting but apochryphal tales do not count. If you have empirical figures please produce them for scrutiny.
David Jones
S1 OTS OSB; S1 FHC ODB 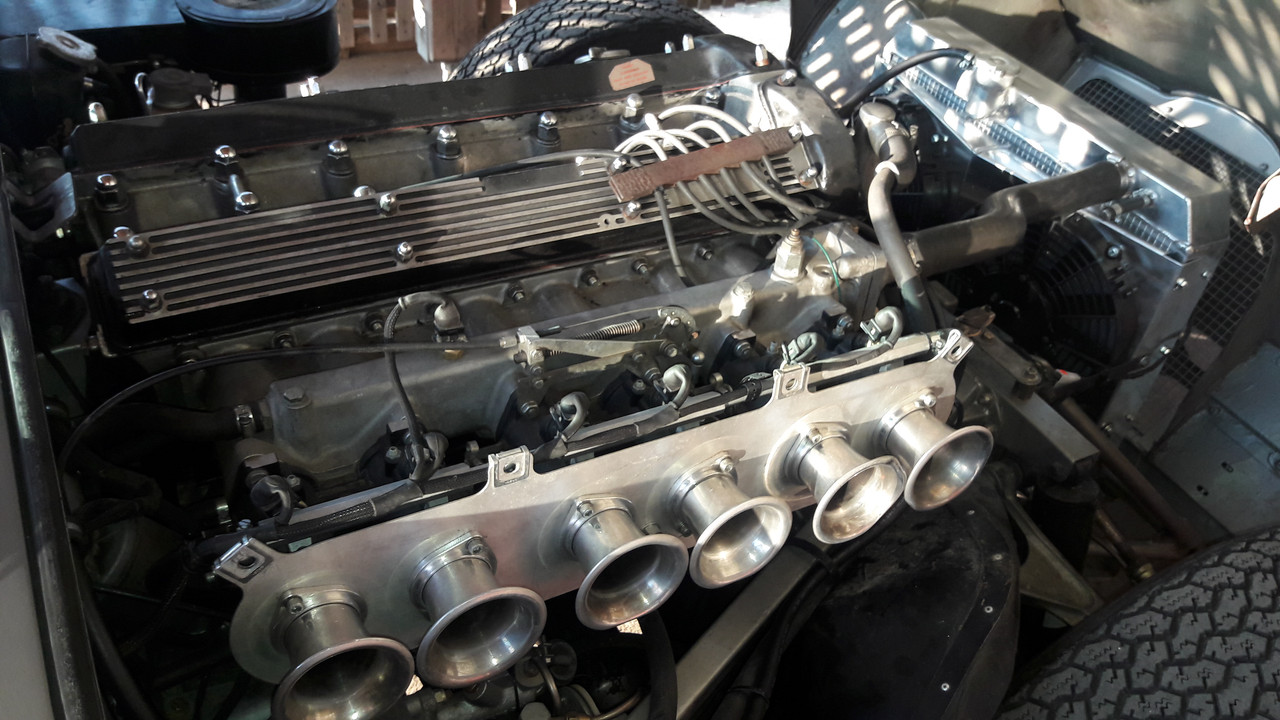 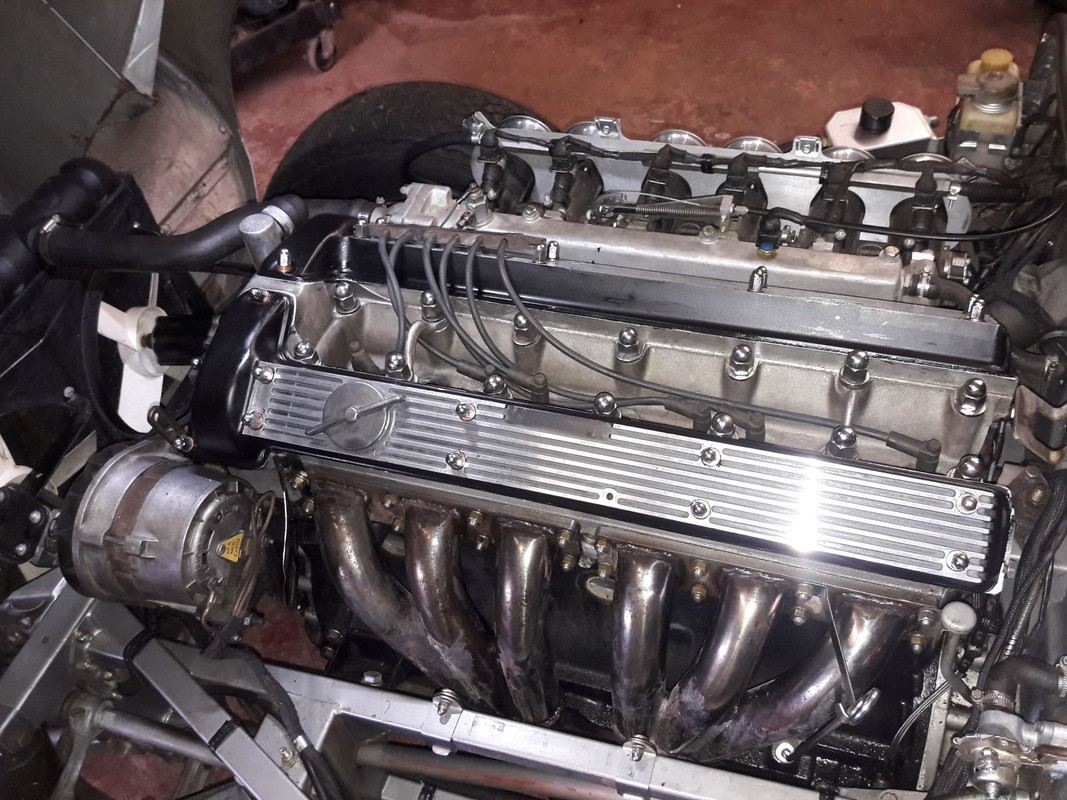 I’m very interested in your modifications to get the figures you have David. What cams do you have? Have you made any other changes to the cylinder head such as larger valves or porting/gas flowing, or changes to the valve springs to allow more lift without coil binding?
Tom
1970 S2 FHC
Show post links
Top 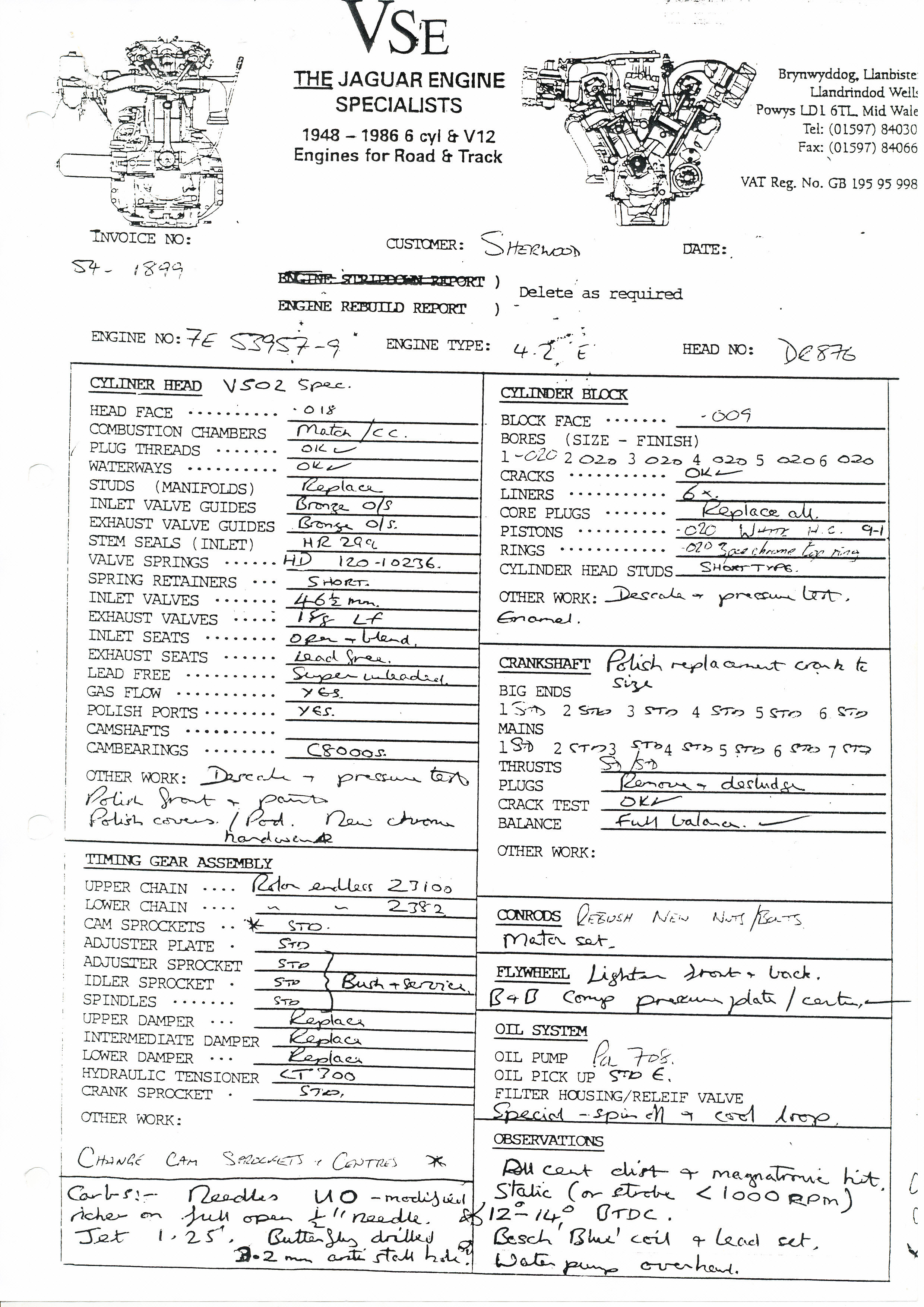 Obviously not rolling road, but two before and after graphs. I feel that the lesser figures are pretty representative of a standard engine. 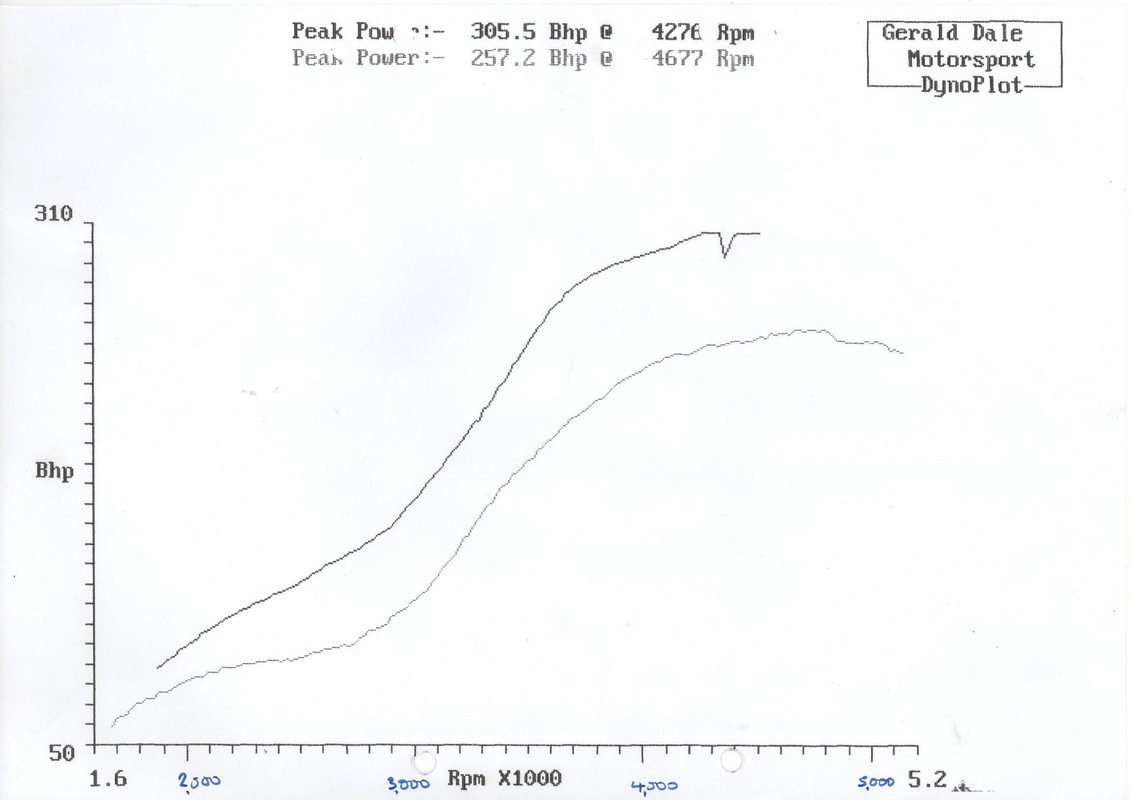 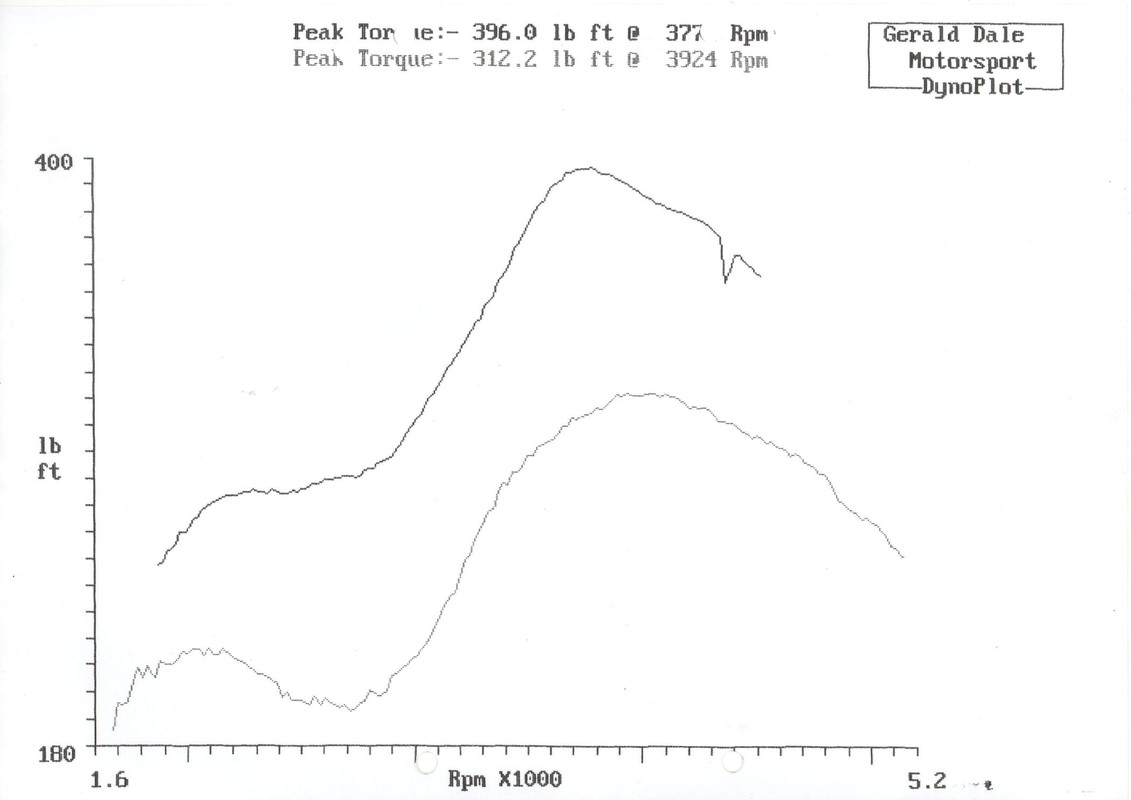 That huge torque dip between 2,250 and 2,750 rpm is a consequence of using tubular manifold, big bore exhaust and truck cams. My engine was the same and the only quick fix was to install 1.75" venturi's in the silences. You can see it in my first graph. Longer term experimentation showed careful cam timing, reverting to the stock intake plenum (with ITG filter) and installing EDIS/Megajolt with custom map was able to mitigate the issue.

The ITG Maxogen filter inside the standard canister, with UE needles seem to be well regarded. Would this still be worth doing on a standard engine? Don’t want to ruin the real world drivability.

Just buy the correct Maxogen filter and push it into the nose of the plenum. No need to use the canister. Full details here: http://forum.etypeuk.com/viewtopic.php?p=22953#p22953