Hi
I have a spare boot arm BD19188.
Is this from an early series 1 car?
Thank you in advance
Mike 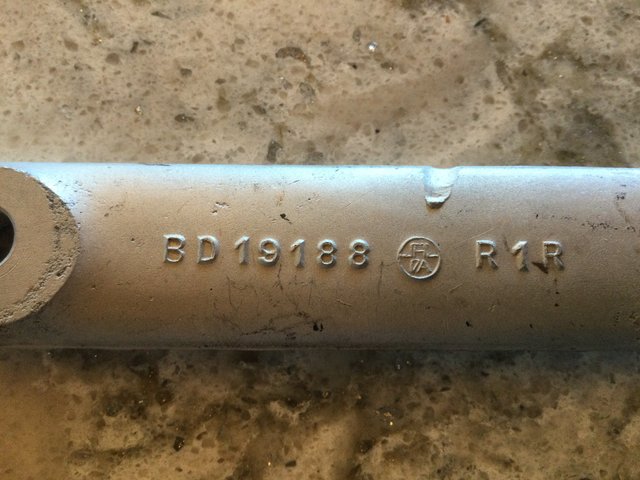 No replies?
Here is an overall picture. Very dainty compared to the ones on my car. 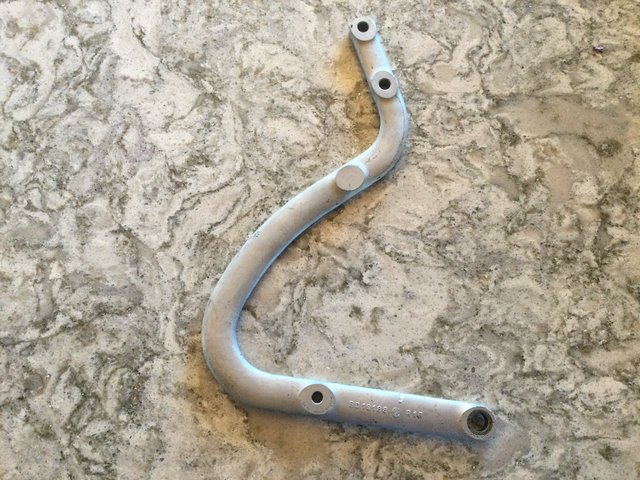 Interestingly the part number does not come up in any of the SPC's. We do know the single hinge was used for the very early cars until about June 1961. There's a good photo of this part in situ (and shown next to the more-commonly-come-across later part) on p.36 of Clausager.

Very rare part and valuable to owners of the first OBL's.

Thank you David.
The shift date would then be in September rather than October?

Not surprising, considering the rather low (R1623) body tag number: