Pleased to report some progress with my V12 1972 LHD import.
The body needs some work to make it sound and I will be removing the engine as a part of the process. A few months ago I was pleased with the result of my compression test so today moved on to check out the oil pressure prior to removal. I removed the dud oil sender ( not easy given its location) but then found that I did not have room to attach my mechanical oil pressure guage fittings. Replaced the old sender with a new one from SNG. I then removed the oil light switch sender and with the help of a thread block from James Listers was able to connect my oil pressure gauge.

Started the engine and ran it for a few minutes, while cold and running on choke my external gauge and the now working dash gauge both reported 75psi. The ambient temperature was circa 11 degrees. The engine sounded smooth and without any worrying noises. I shut it down after a short time as all four carbs were badly leaking petrol which was pooling on the floor. (Carb Rebuild definitely required). I had intended to allow the engine to come up to temperature to check where the oil pressure settled to when warm however given the petrol leaking everywhere I thought better of it.

With good compression and oil pressure I’m now think that the engine is serviceable and that a full rebuild is not likely required. Following removing the engine I intend to drop the sump and inspect the big end bearings as a further check. 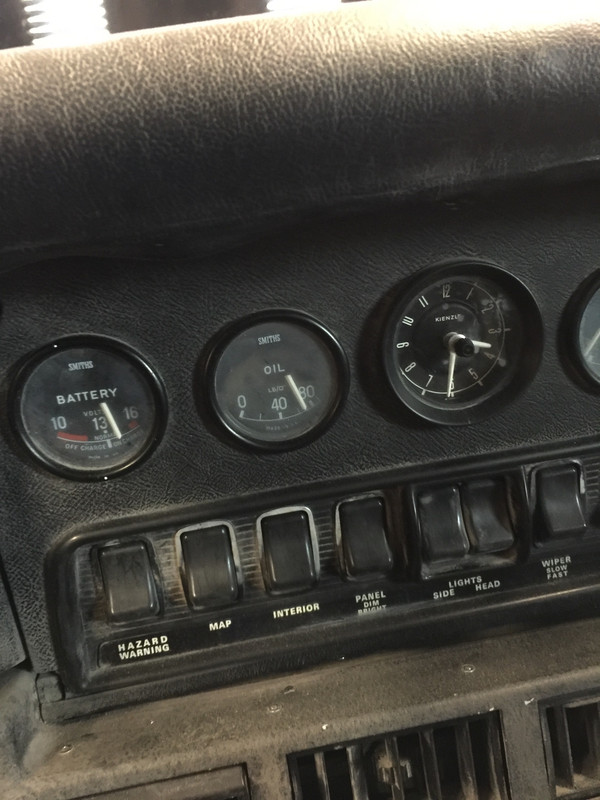 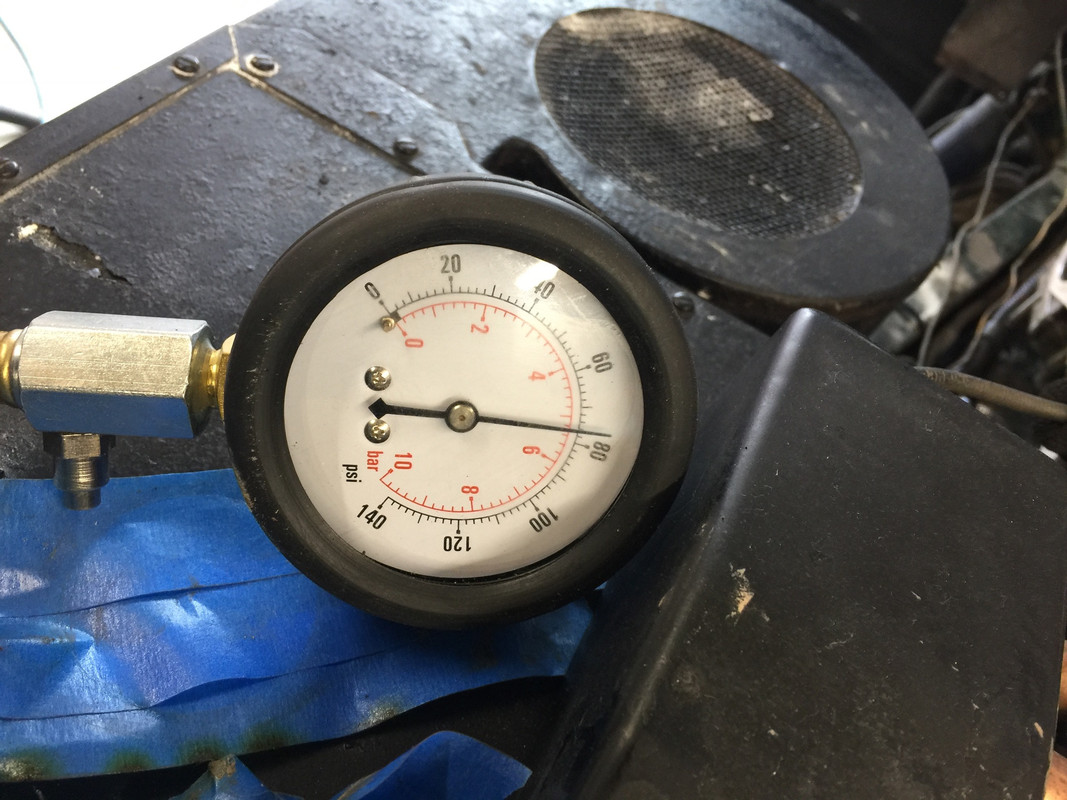 Hi Rob Gill here,
where in the midlands are you,i am from wolverhampton,maybe i could have a drive over for a chat about our loved ones

Nick V12 e type wrote: ↑
Sat Sep 22, 2018 9:37 pm
I would be interested if based on my findings so far would you take a different course of action with the engine

Peter thank you for your reassurance, very welcome.

I’m not too far from you in Hagley Nr Stourbridge you would be very welcome to call in have a look at my project and have an e type chat over a cup of tea or a beer. Suggestions \ guidance on the project very welcome.

We also have a Hagley owners e type meet up 1st Monday of most months. So far it’s just myself and Brian (tilty V12) on this forum. Couple of hours and couple of pints. If you fancied a run over to Hagley you would be very welcome to join us.

Either way it would be great to meet up, I’m sure your car would be an inspiration to me.

I’ll drop you a PM with my phone number.

Great to hear such friendly advice, even offering to pop over! If you guys are ever near Horncastle/Cadwell Park area just phone and call in to see my V12's, plus my Golden Egg! The only Daimler SP252 designed by Sir William Lyon's. I love the friendship in these kind of circles! Regards Geoff. 01507 533760
Show post links
Top

Hi Geoff.....you might want to delete your phone number..this is an open forum...you never know who might call and ask to come over to see what you have.....better to use the PM system so you at least know its a forum member....i can delete your number if you want...all the best...Steve
Steve
69 S2 2+2 (just sold) & Building a C type replica, 1960 xk150fhc
Show post links
Top