Hi all,
I’ve imported a 1972 2+2 from New Zealand into Queensland, Australia.
I’ve been told it needs to have inertia reel seatbelts to be compliant. It currently has static belts.
I’d be interested to know what type of belts were originally fitted to ‘72 2+2’s in Australia, please let me know what your car has.
Cheers,
Marcus
S3 2+2 BRG
Show post links
Top

Hi Marcus - suggest you take a look at the Series 3 spares manual pages 33.45 and .46. The manual is available as a pdf in the forum's Knowledge Base.
Hope that helps
Chris
Chris Davies
1972 Series 3 2+2
Show post links
Top

Historic car rego can be a bit of a minefield; it certainly is in South Australia.

If you haven't already, ring whoever is going to inspect the car for Dept of Transport and get the info direct from them.

Once you know what you have to do maybe contact the businesses in Brisbane who restore/ maintain E Types and ask them what they do. They will have come across the problem before and in all probability will have a solution.
Andrew.
881824, 1E21538. 889457. 1961 3.4l Mk2. 1975 XJS.
http://www.projectetype.com/index.php/the-blog.html
Adelaide, Australia
Show post links
Top

Thanks all for your replies, it looks like I will definitely need inertia reel belts for the front.
I can see slots in the trim moulding next to the B pillar which look like they are for inertia reel belts to fit in with the reel down low.
I have found a supplier with belts that require 75mm of space for the reel if it’s side mounted which it looks like they are based on the Service Manual Chris suggested.
Do you think there’s enough space for these to fit in the gap between the pillar and trim moulding?
S3 2+2 BRG
Show post links
Top 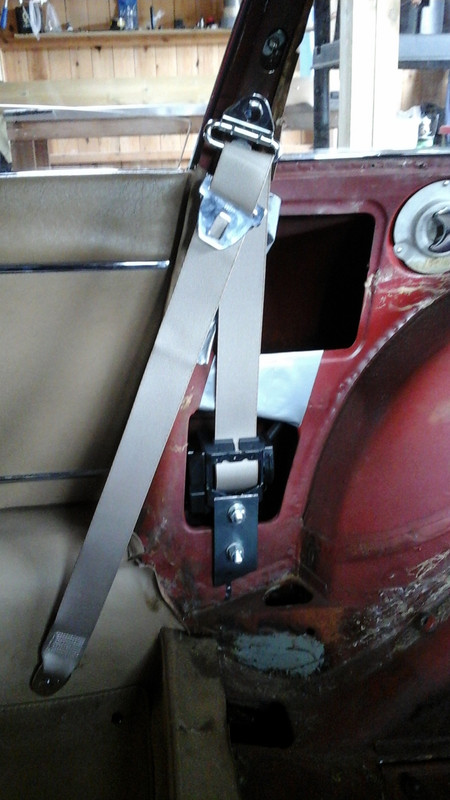 Thanks for the photo, looks like there is plenty of space with the reel facing outward. May need a bracket though to make it fit.
S3 2+2 BRG
Show post links
Top

Hello Marcus,
I've attached some photos of the set up in my 72 S3 2+2 for reference. It appears to be original. As far as rego in QLD send me your details, I may be able help having recently been down this path with a US import S3... 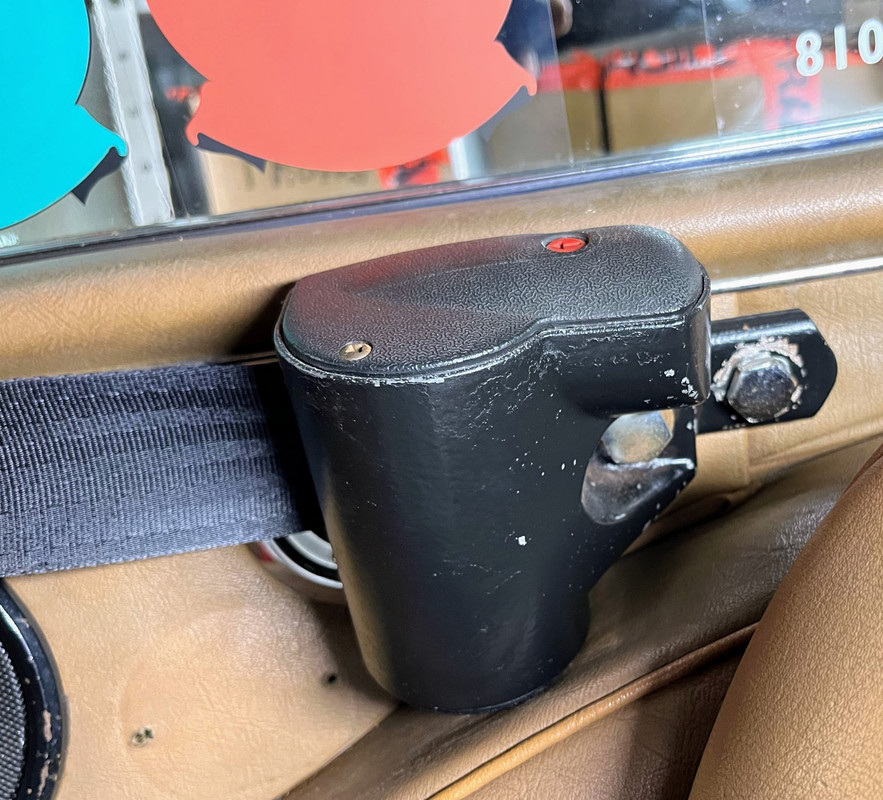 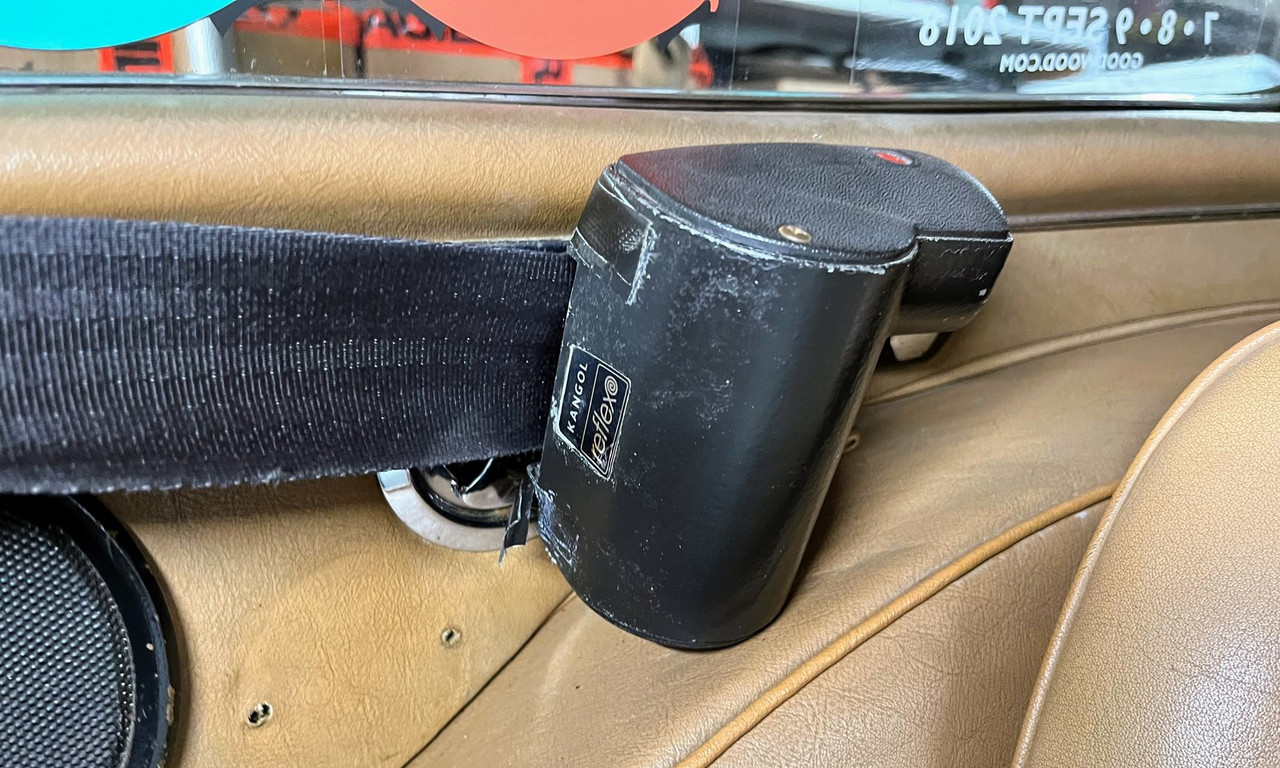 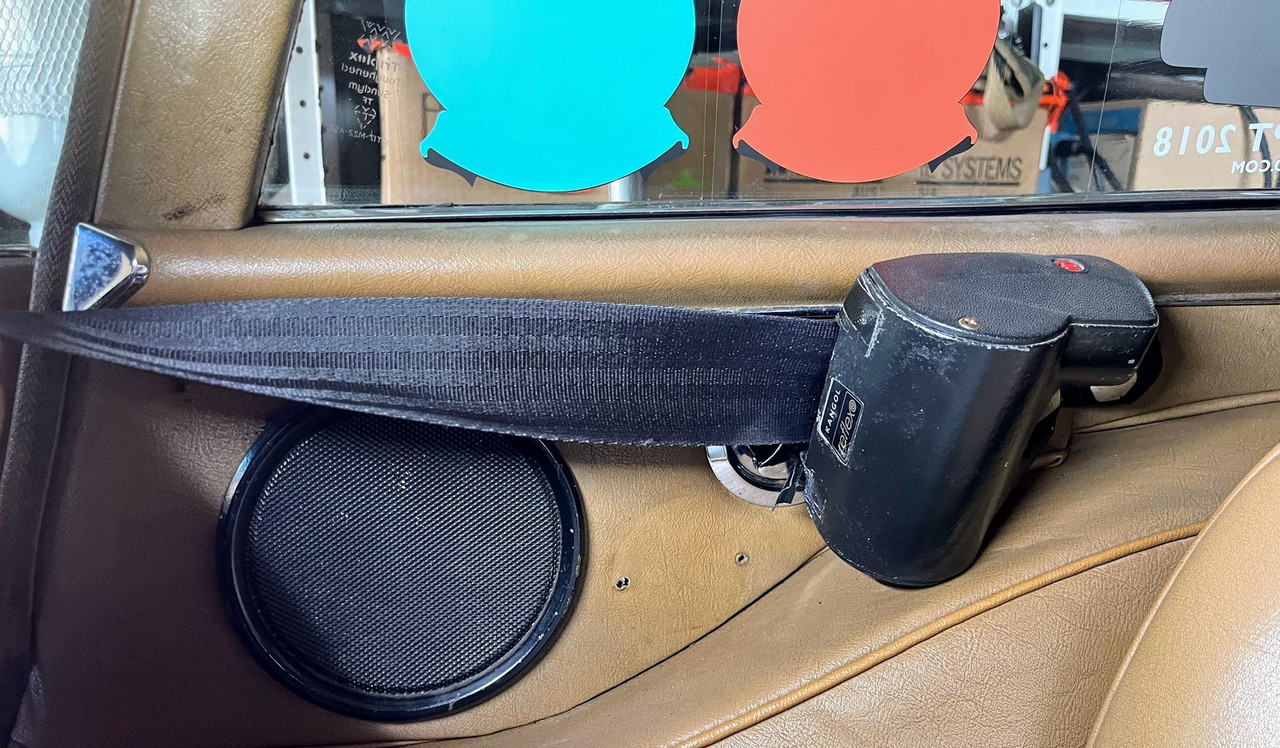 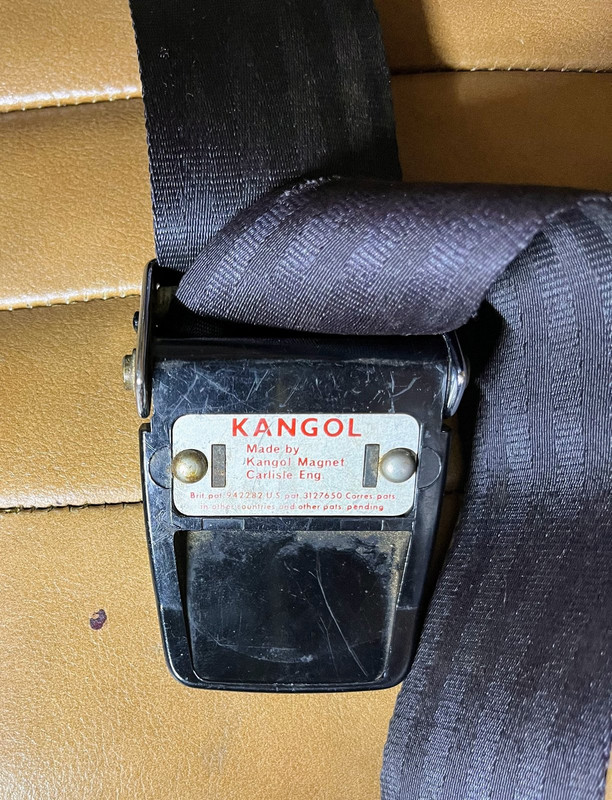 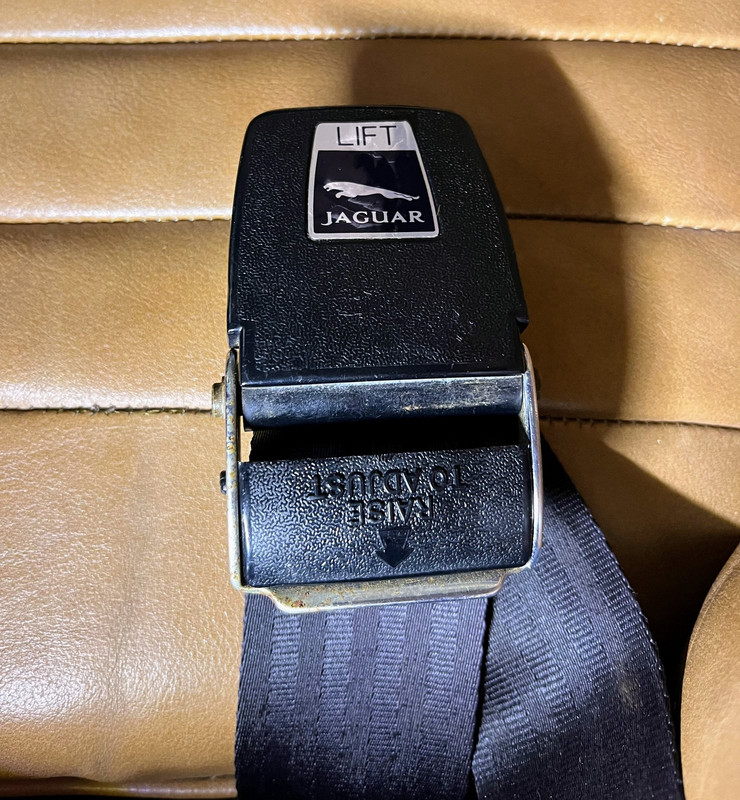 Marcusu wrote: ↑
Fri Nov 04, 2022 8:25 pm
Hi all,
I’ve imported a 1972 2+2 from New Zealand into Queensland, Australia.
I’ve been told it needs to have inertia reel seatbelts to be compliant. It currently has static belts.
I’d be interested to know what type of belts were originally fitted to ‘72 2+2’s in Australia, please let me know what your car has.
Cheers,
Marcus

As a general rule Australian Design Rules (ADR) are not retrospective, so if your car had been an Australian car it would have only had lap sash static belts and that would still have been the minimum requirement now. In the last year or so of etype production these changed to inertia belts but not sure when exactly that changed - may have been as early as early as 73.

In this case you can get some officials who do not know the ADR and incorrectly require later belts.

However, as your car is imported all bets are off and authorities have almost a free hand to require almost anything up to current ADRs. My OTS had the belts that you have and they were a real pain so I just went to Repco and bought a universal set of inertial reel belts and bolted them up to the original points. One of the better decisions I made.

I would try to get local belts that will fit, but if you buy from overseas, make sure they have Aust Compliance marks on them, otherwise they will not be legal.

Thanks for your photos gents.
I’ve been able to source some belts locally and have fitted them in the recess low down behind the front seats.
Cheers,
Marcus 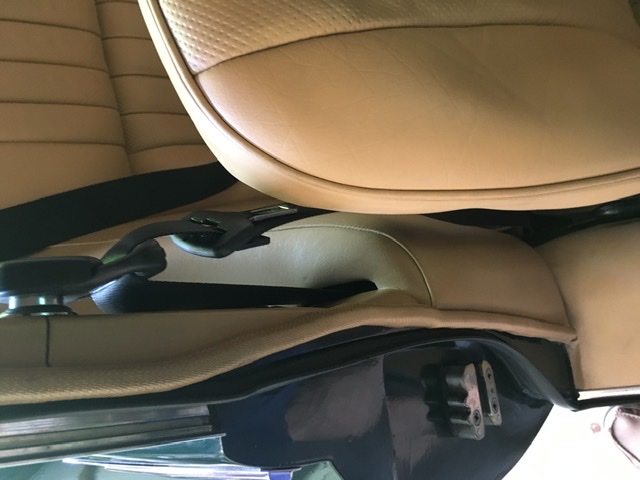