fixing electrical problems with my oil pressure gauge I have found a key behind the dasboard, screwed with the fuse holder for the rear window heating.

First I thought it could be a 2nd ignition key but it doesn‘t fit to any lock of my car.
So my question is if a 2nd key has been delivered to customers screwed to the car.
If not my pre owner might have hidden some key there. 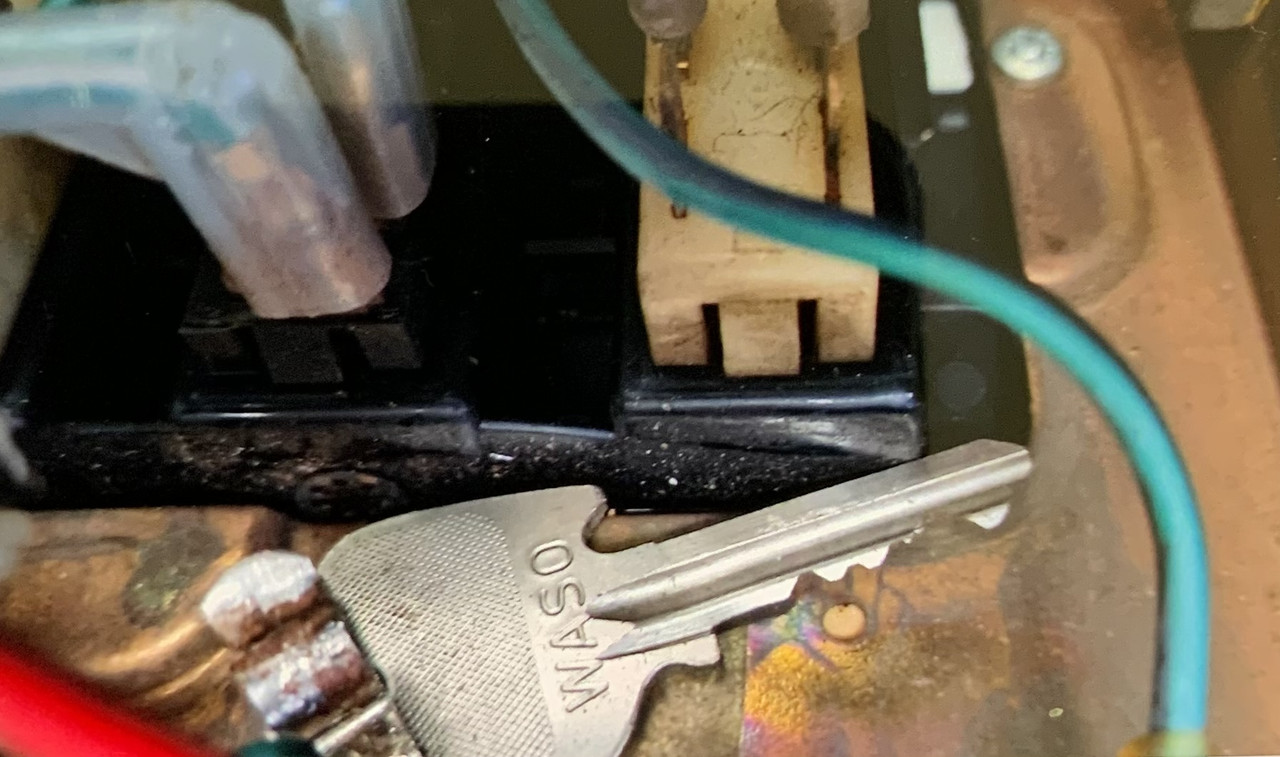 Early v12s had a Britax lock and ignition key. Later cars had Waso locks and ignition keys. Perhaps there has been a change of either lock or centre panel on your car. The other (door) locks are Wilmot & Breedon. I thought the secret location was screwed to the bulkhead, behind the brake bottles

My early Series 3 had a key on the rear of the centre dash. It’s a long time ago since I found and removed it; it didn’t fit but whether or when the locks were changed I don’t know. I may have a photo.
Regards,

Strange indeed. My car is an early S3 and the Waso key doesn't fit.
Here is a foto of the key that belongs to my car.

Too bad I can't ask the pre owner.
Best regards 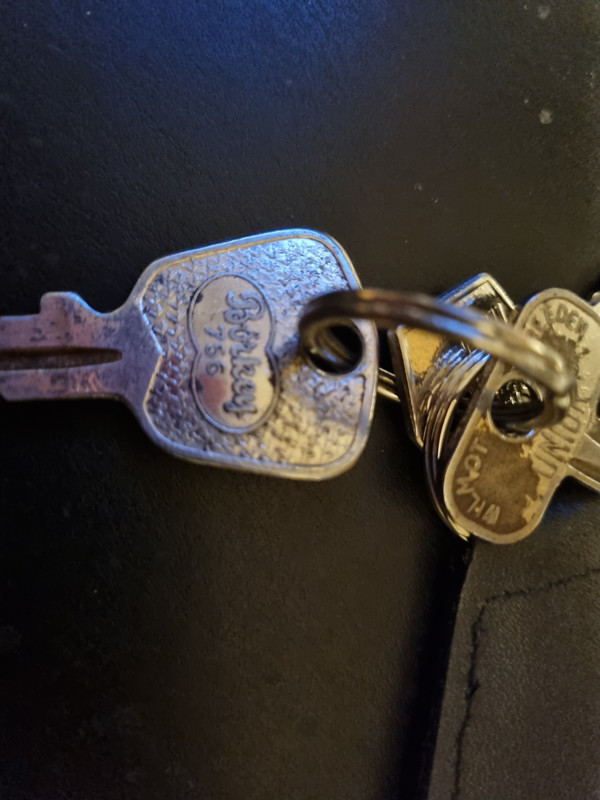 When I first had my S3 I found an ignition key screwed to the back of the centre panel in the same position as yours, held by a small Terry clip which was at that time unoccupied. Not knowing the function of the clip I also wondered if a previous owner had hidden it there as it seemed a crude way to hold a key. (The clip now holds the previously hidden heated rear window fuse, thanks to a recent S2 thread revealing its purpose). 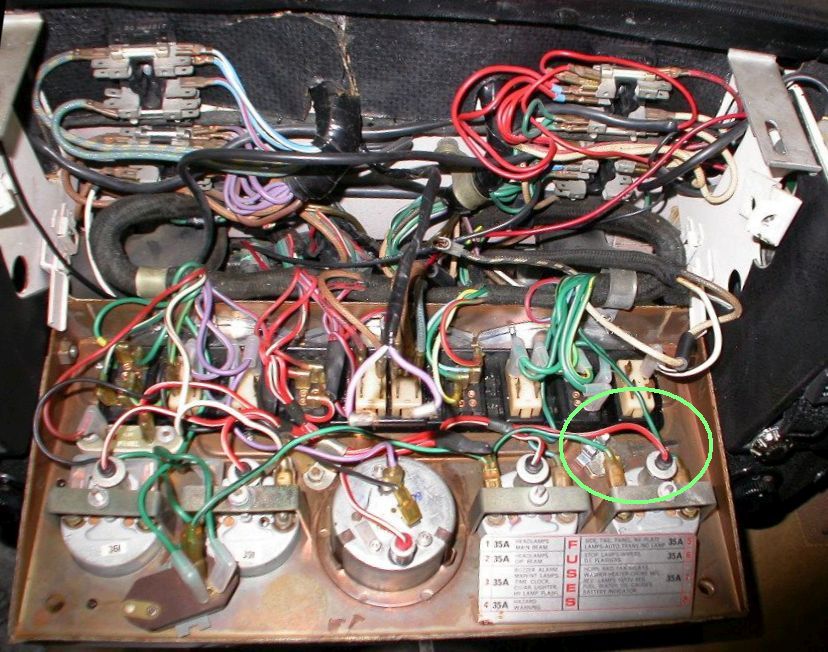 As mentioned in a post above the reported place for a spare key to be found on an S3, or at least a hole where it had originally been fitted, is under the bonnet. 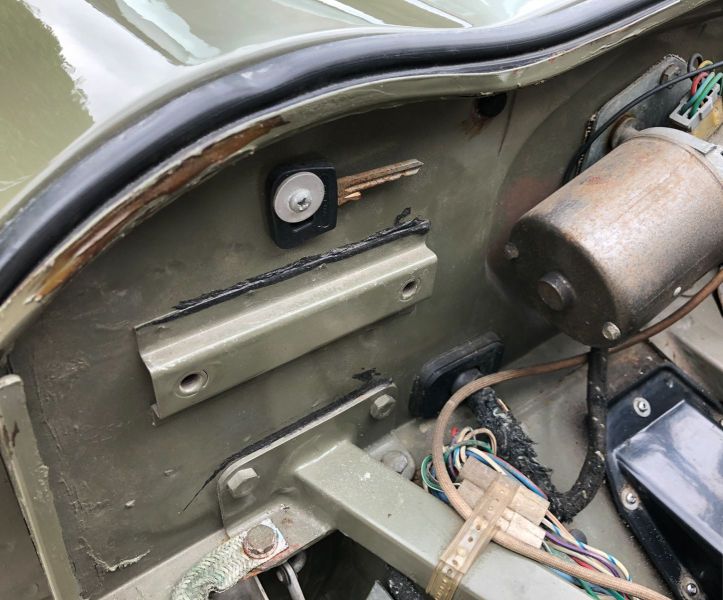 and sometimes the other 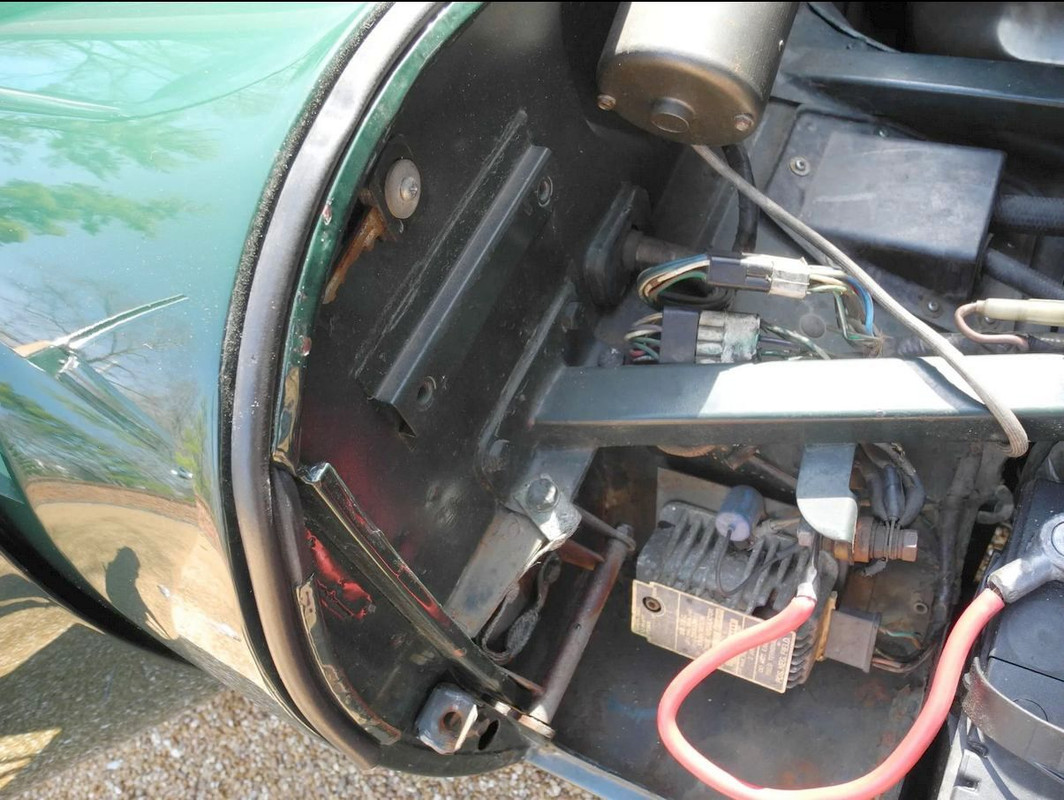 But according to Service Bulletin A.39 it seems that Jaguar started providing 2 spare ignition keys for the S2 around spring 1970, one behind the instrument panel and the other under the bonnet although no Car Numbers are identified as the start point. 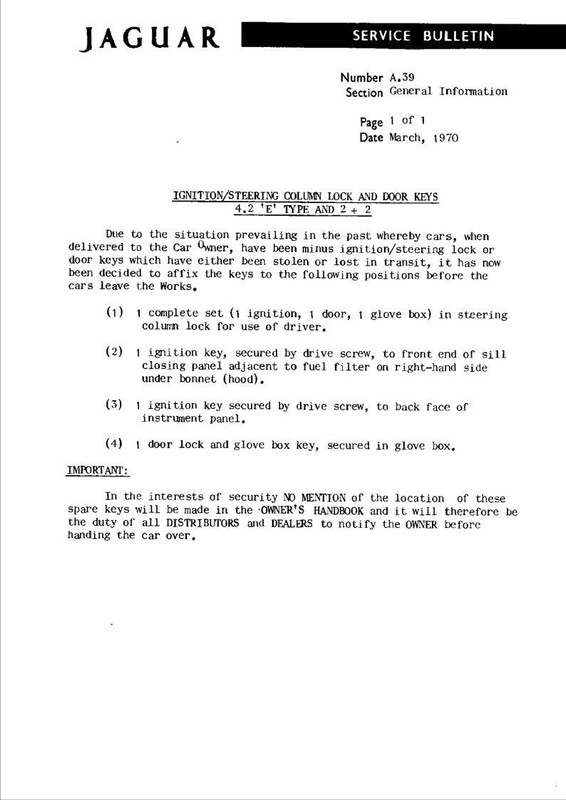 This thread prompted me to remove my hidden key to check it worked in the Britax lock. Yes it fits and is a Britax key but no it doesn't turn in the lock.